UNI400 proves to be the ideal tedder/rake for straw!

Over the last decade many cropping farmers have made the switch from burning their once worthless straw to baling it for feed as demand for a 'bulk filler' from surrounding dairy farms has increased. Being able to make a few extra dollars each season without growing extra crops was always going to be a big plus, read on to see how the Sitrex UNI400 makes this process as efficient as possible.

The UNI400 has helped to make his rural contracting operation more efficient by using one machine for Tedding and Raking, which allows one man to do the entire job! Listen to what Kevin has to say below about his machine that will do it all, Tedding and Raking in one.

The 'Q Rake' has landed!

Over the 2018/2019 forage harvest season Sitrex added another rake to its range here in New Zealand!

The QR10 V-rake is specifically designed for farmers and smaller contractors who need a reliable V rake that's simple and easy to use but still get the job done... Read on for more information.

What is the right rake for your hay and silage making?

Using the right machinery is essential on today’s farms - profitability isn’t only about how much you can produce, but how efficiently you can produce it. When it comes to hay and silage making, the inefficiencies that come from using the wrong rake make for a constant drain on a farm’s bottom line.

Getting the basics right for hay and silage making will boost your farm’s forage harvesting productivity and efficiency, and in turn, boost your operation’s bottom line. Get it wrong and risk the loss of potential quality forage. 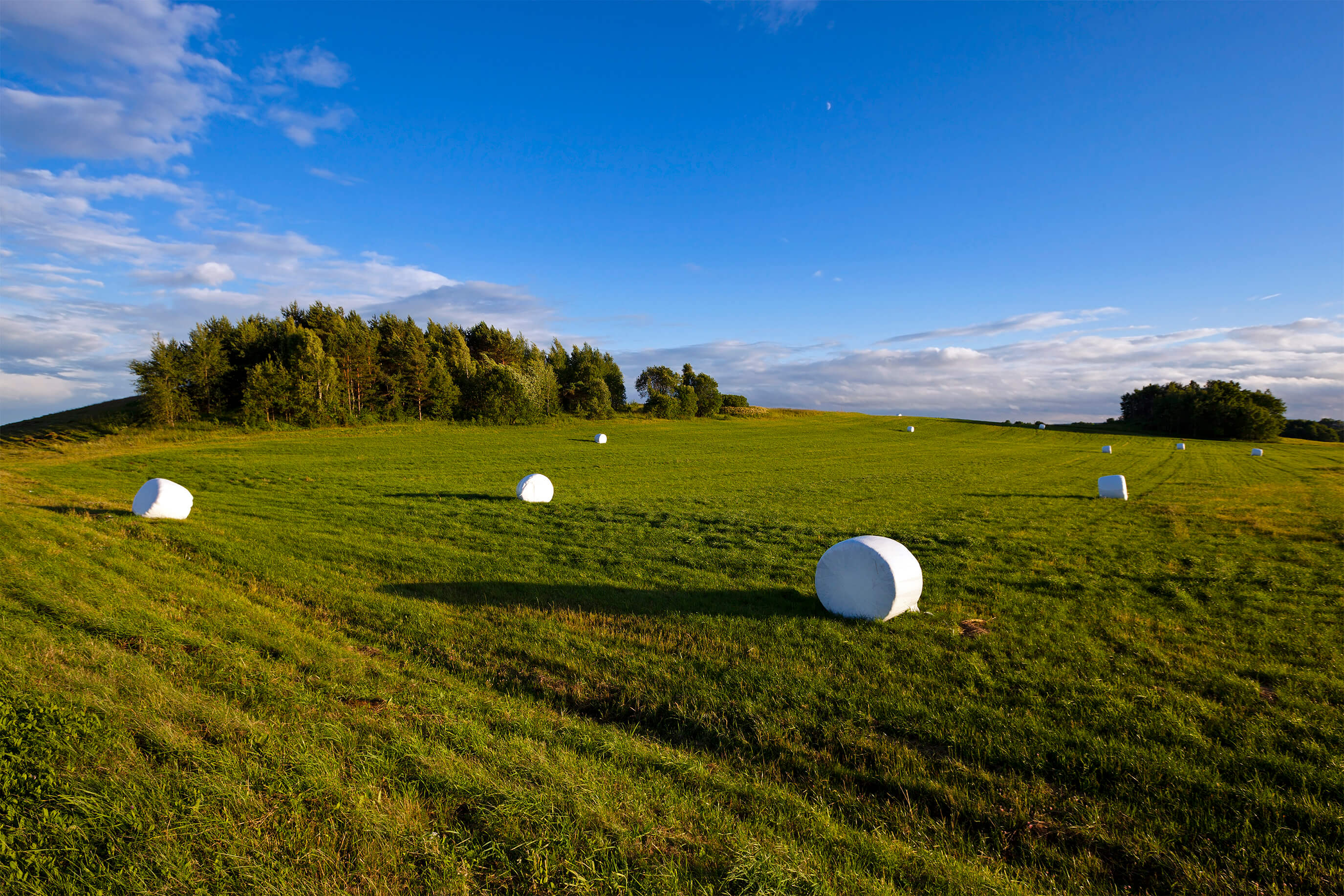 Farm for profit, not necessarily higher production – that’s been the recipe for success for generations of New Zealand farmers. It’s not always about how much you produce (whilst producing more is generally ideal), it’s about the gap between production costs per unit and the price your paid per unit. That’s your profit. 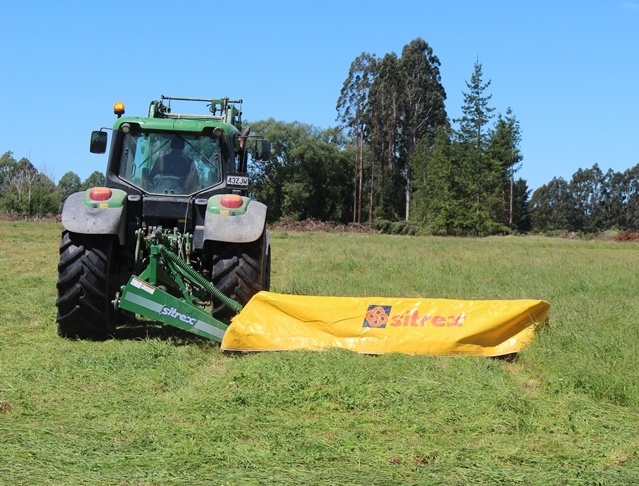 It's all in the timing!

The best time to cut grass for hay is when the leaves are fully developed but just before the seed heads appear, this is the stage at which you will be able to make the most nutritous hay for your stock.

Tedding hay is an essential part of the hay making process as it speeds up the drying of the hay, this in turn reduces moisture rot once hay is baled and eliminates the possibility of spontaneous combustion of bales due to bacterial decomposition of grass. This is all before mentioning the fact it gets the job done sooner!

From Tedding To Raking In Seconds!

Undoubtedly the swiss army knife of hay makers! Watch the short video below to see how you can go from tedding to raking or windrowing in seconds! Its as simple as that.